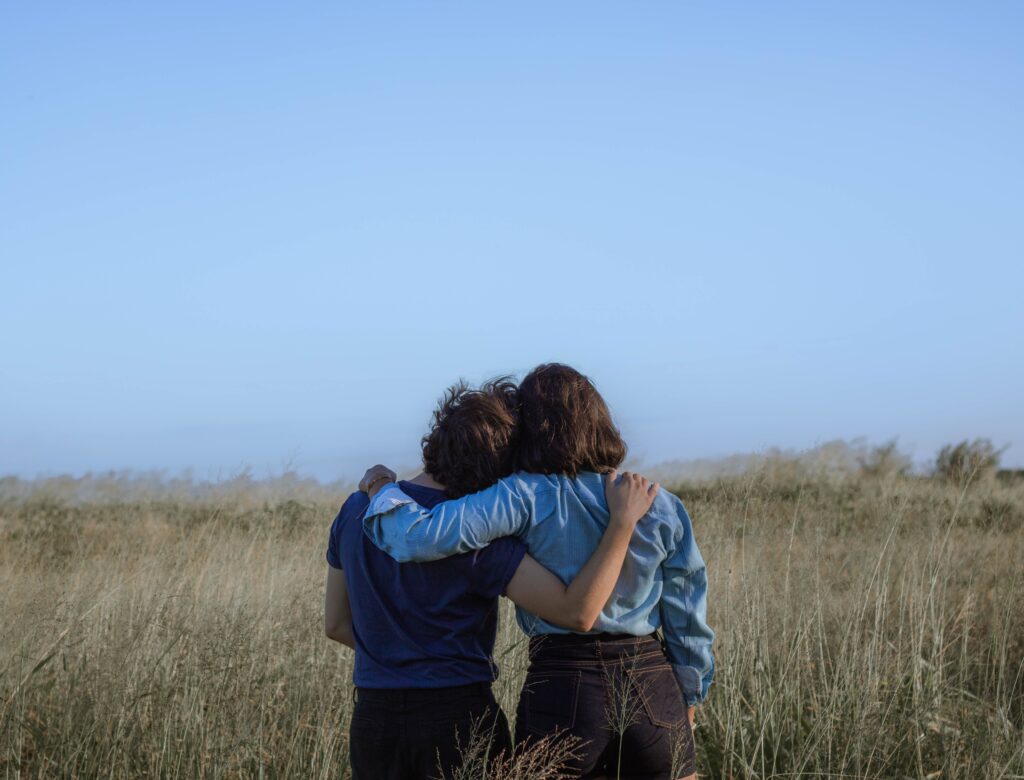 Life of a girl, in the times of Covid

What keeps me going is the hope that I get to go to school at least one more precious day before I don’t have the chance to anymore.

As I venture through my adulthood, I realize how much I’m eternally grateful for you. I understand how difficult it is to juggle between work, and life. 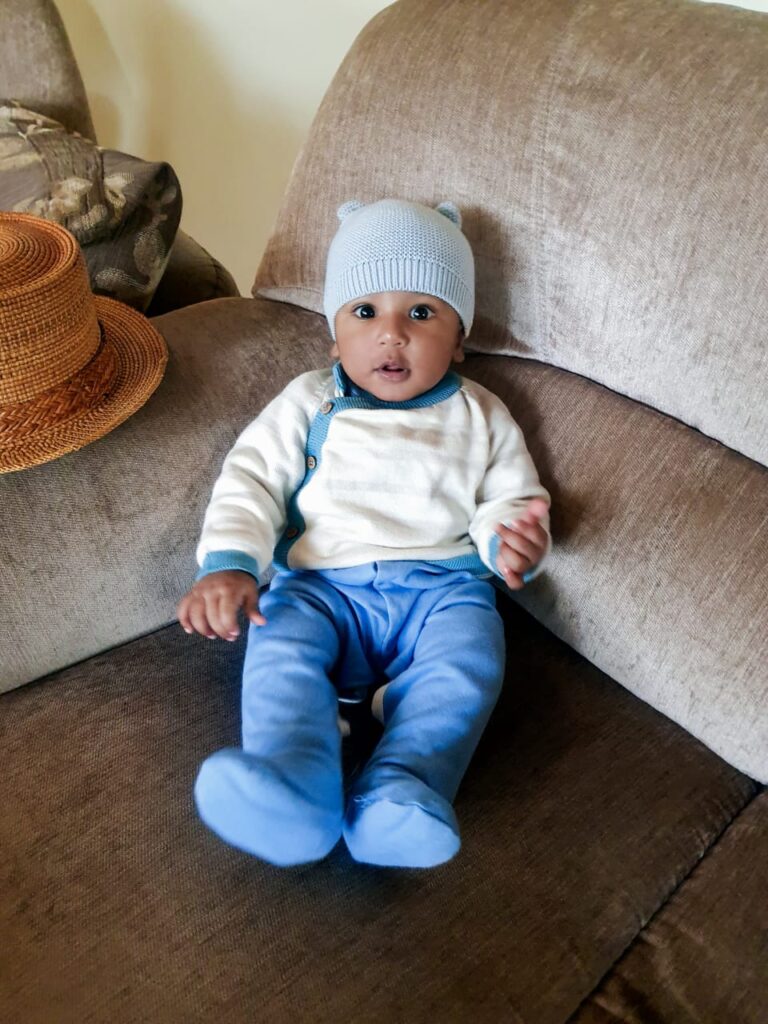 The respect, freedom and choice that I was given at birth made me realise the necessity of handling any relationship/situation in my life with the same love. 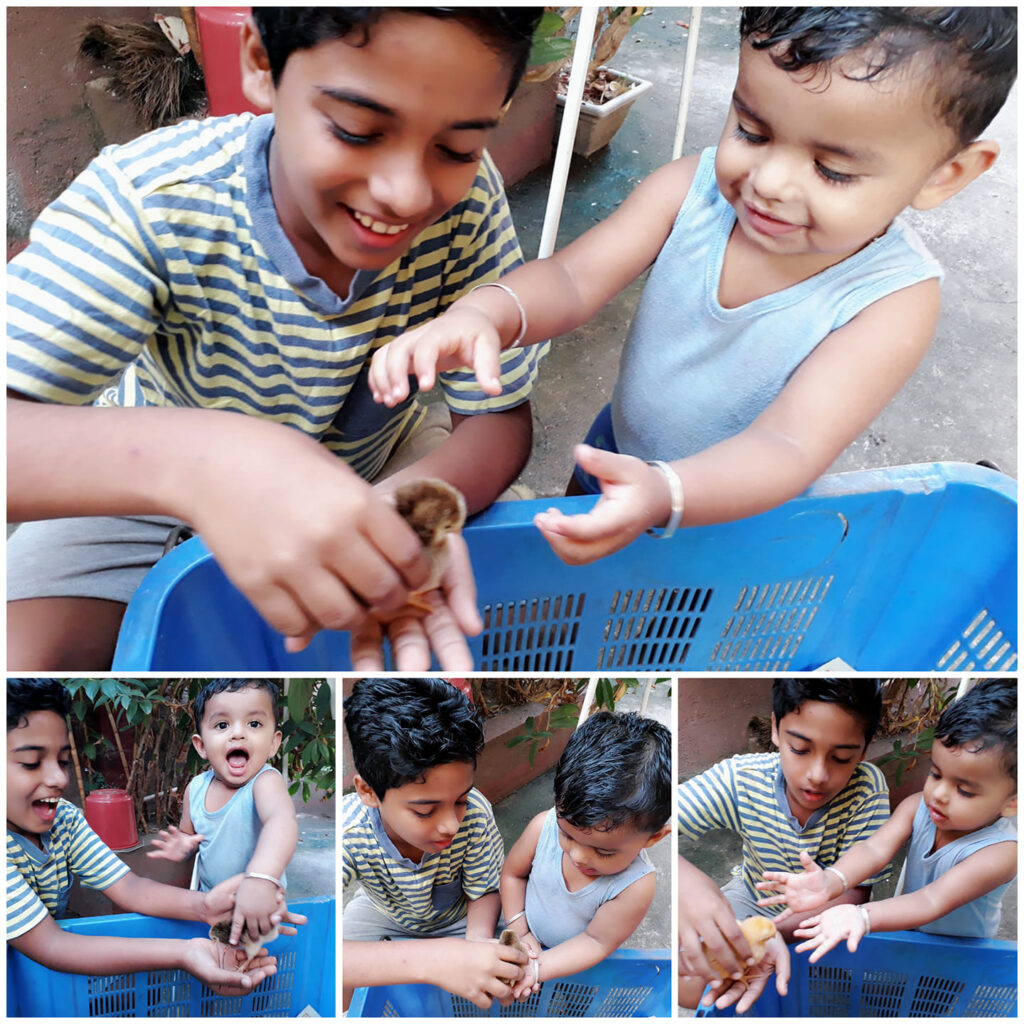 Friends of the alien

I don’t understand the Sinhala, Muslim or religious contradictions. But it was disappointing that there were people who didn’t even want to hear a chicken crow. 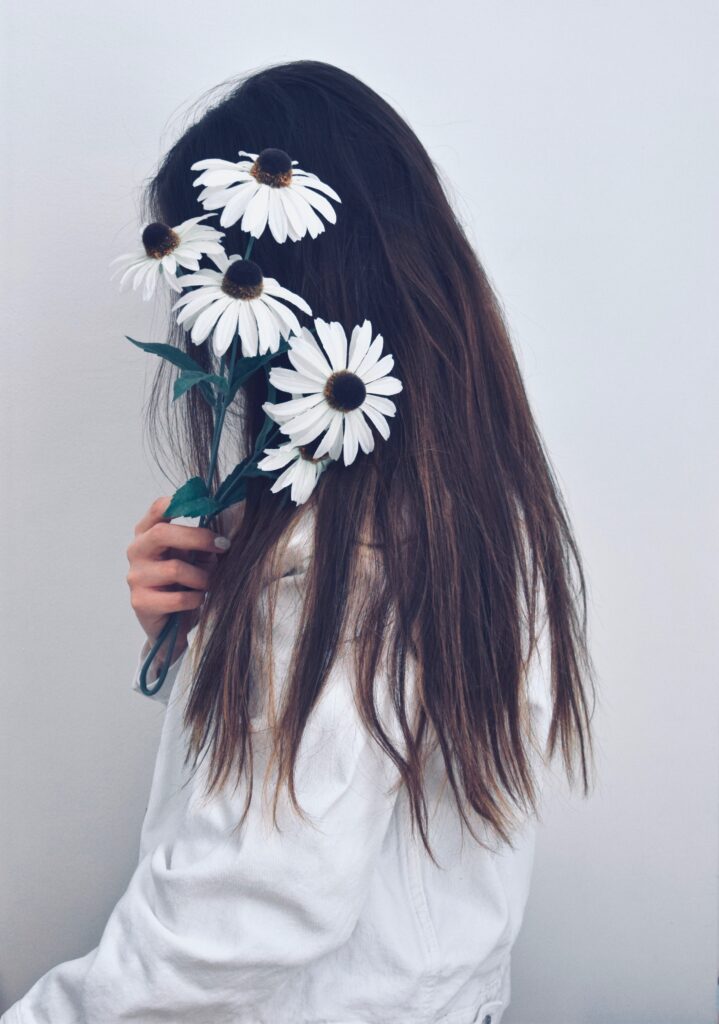 Letting my hair down

I’m often called a “boy,” and I think it’s meant to be an insult, but I do not associate my worth with the length of my hair any longer. 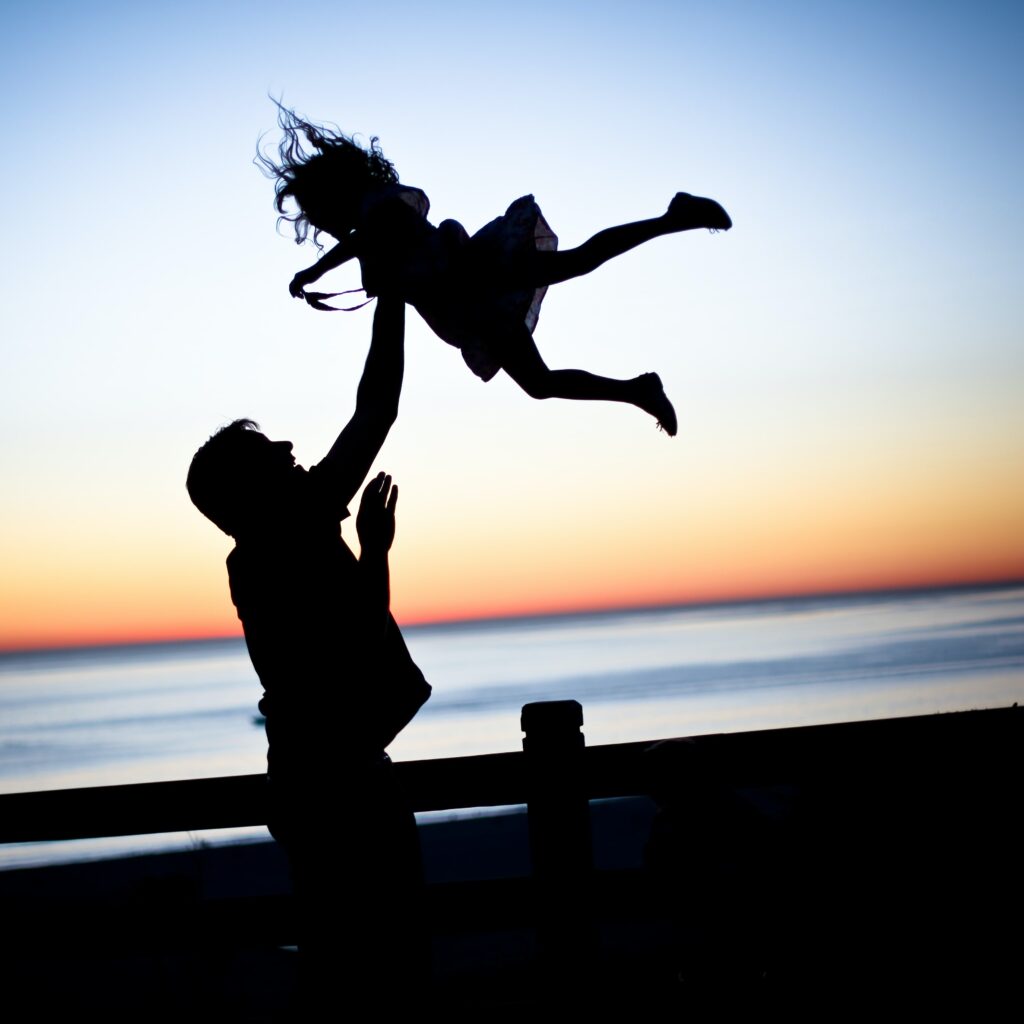 A Wish for a Father

Having grown as much as I have today, I can understand how hard he works to bring smiles to our faces. He doesn’t express much, but I know how much he loves me.

1 min read 3 Comments on A Wish for a Father 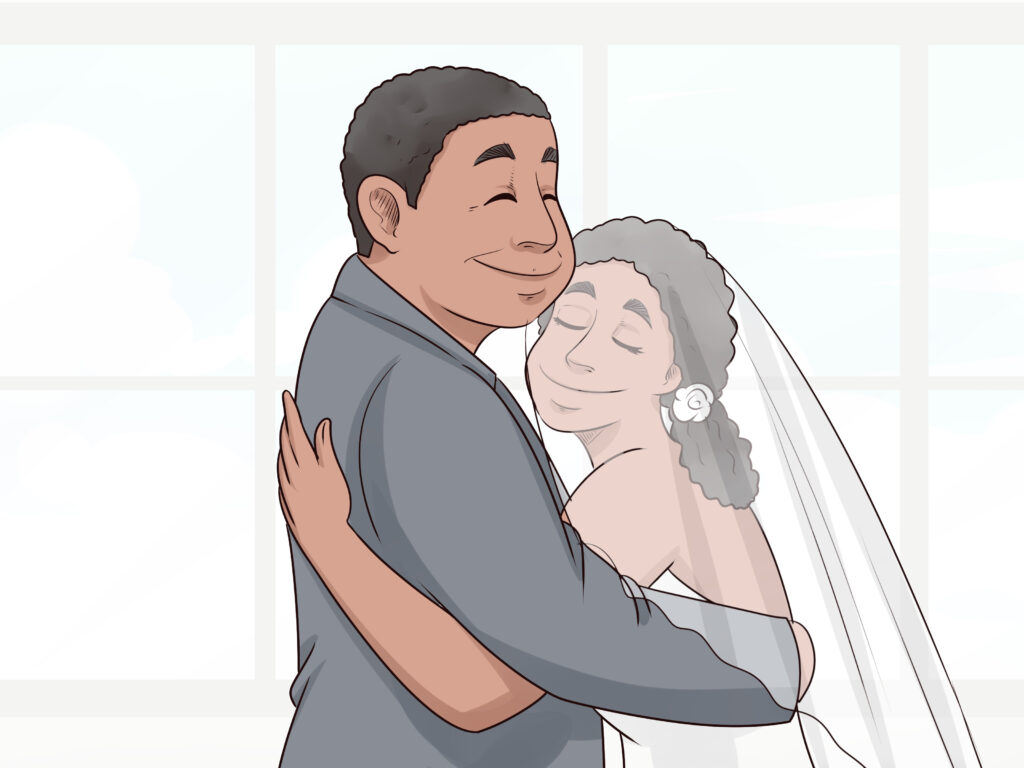 Is the idea of a tearful goodbye to a young woman the definition of a wedding?

The bride’s father walking his daughter down the aisle, isn’t it essentially the woman being handed around from a man to another?

4 min read 4 Comments on Is the idea of a tearful goodbye to a young woman the definition of a wedding?

Gendering work. Shall we? 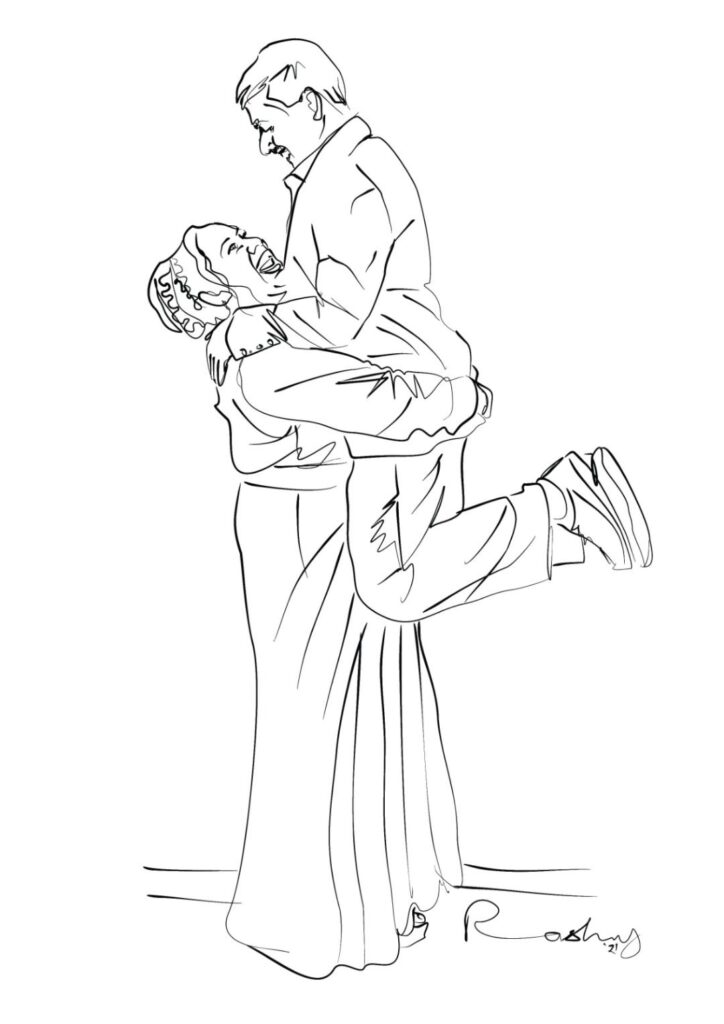 She is very happy and bright

I think. I firmly believe. Only now has my mother found the right person for her. In her face, I see new waves of joy every day. 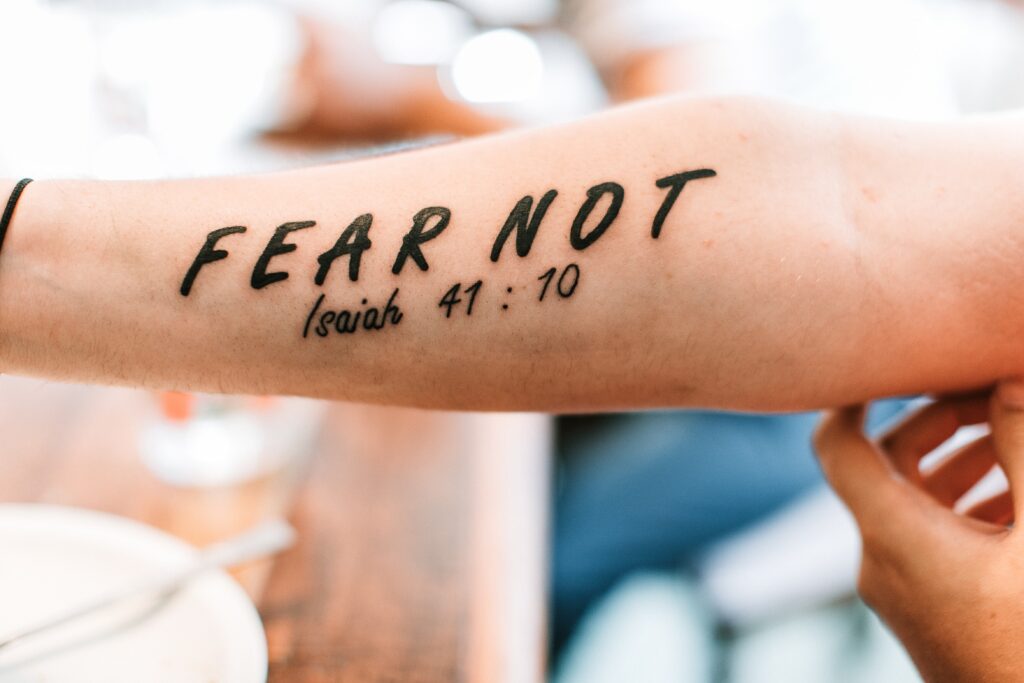 Most of the time, most of us react to incidents more than what they deserve. That’s where we lose. There is a story which I read long back and I felt it suits well for what I have started to write. 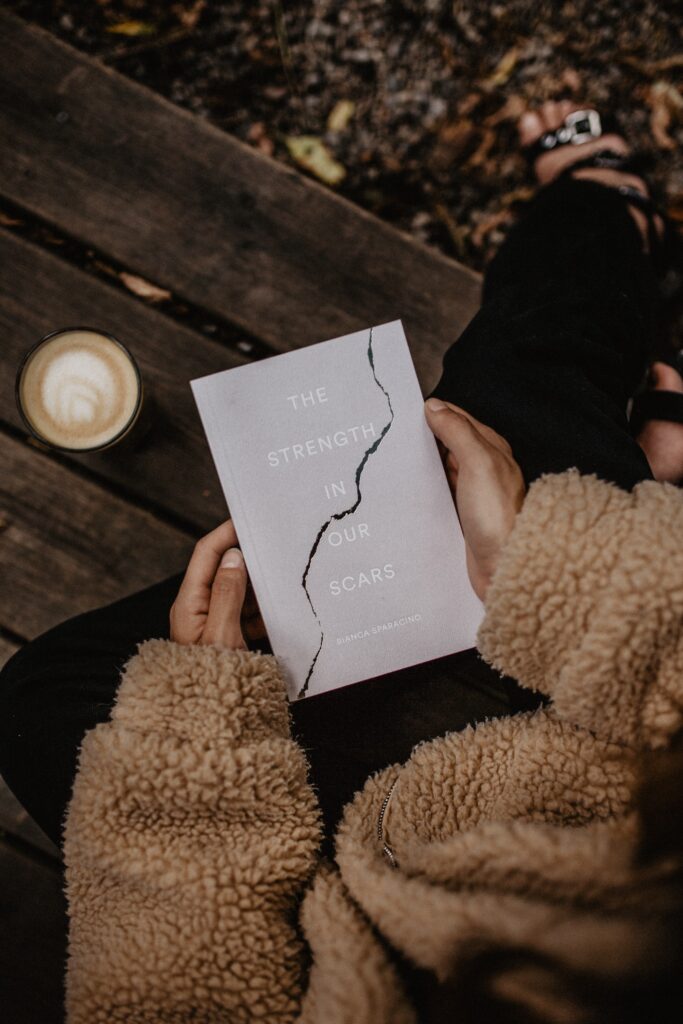 This is the way society has manipulated women and normalized certain things. It is just a momentary pleasure for these men, but it is a lifelong scar for the women. It creates self-doubt and questions one’s worth. 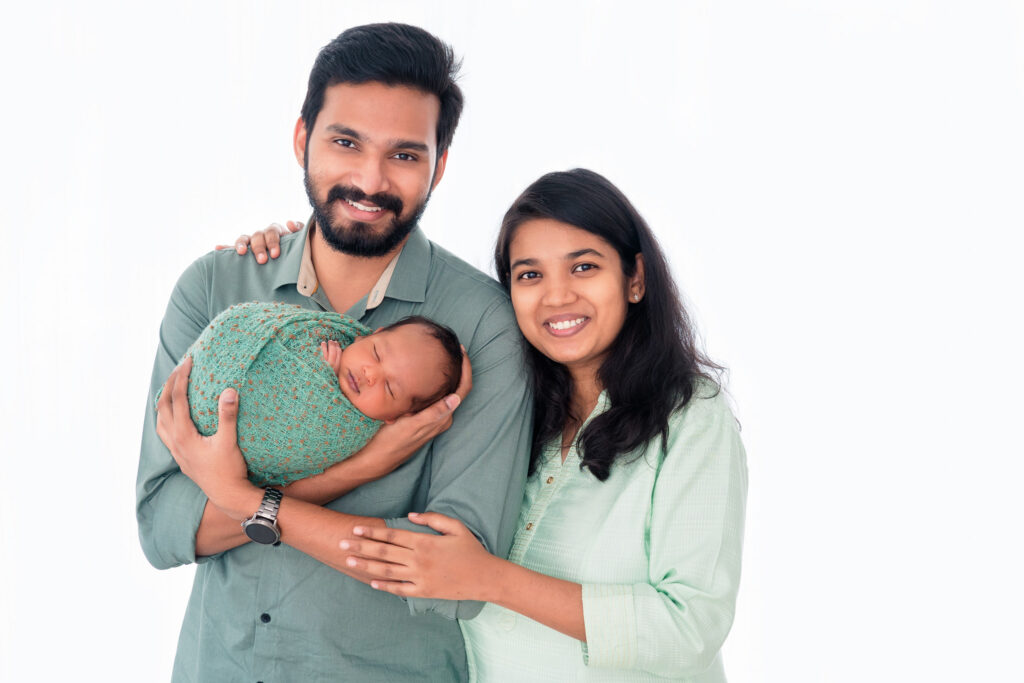 When Daughters give birth to Fathers, it is not a birth story, it is a rebirth story. 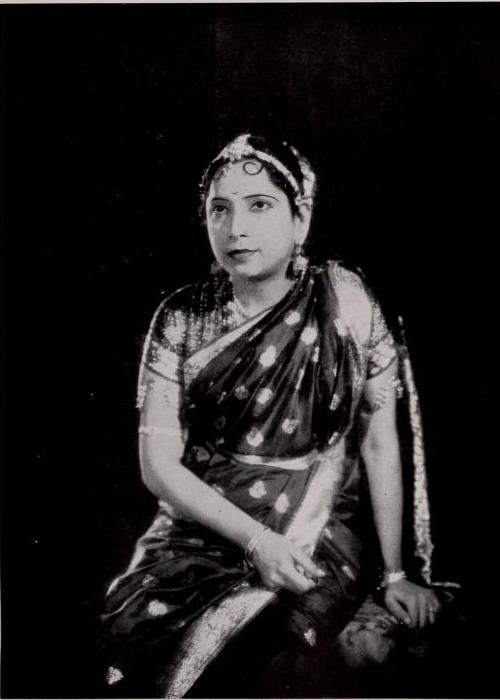 Madras Central Railway Station. The movie reel box had arrived from Bombay by train. Thousands of people crowded the busy Wall Tax road through which the reel box was taken to Kinema Central- where the movie was to be screened. People all along the roads showered flowers, broke open coconuts on the roads, showed ‘arti’ and burnt incense sticks, welcoming the reel. “Watch for yourselves, the first talkie featuring your favorite star TP Rajalakshmi dance and sing in Tamil and Telugu” screamed the posters all along and “The famous drama artiste TP Rajalakshmi for the first time in a talking cinema”, announced loudspeakers in cars and automobiles. The first talkie of Tamil Cinema, Kalidas, rested squarely on the tender shoulders of a girl, who was barely 20, married at 7 and divorced at 11!